Breaking the “Silence” of Domestic Violence During COVID-19 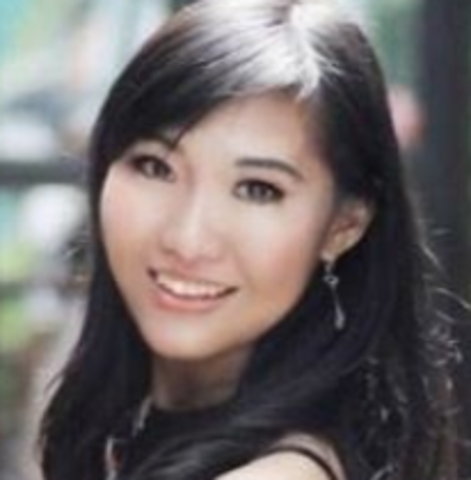 “Limited gains in gender equality and women’s rights made over the decades are in danger of being rolled back due to the COVID-19 pandemic,” (António Guterres, 2020)

On April 5, the Secretary-General of the United Nations called for a global ceasefire to end violence types. It is also a call for us, the SDG Youth advocates, to pay extra attention to the violence issue, especially the gender-based one. The COVID-19 pandemic lockdown response has put women at risk socially, economically, and politically, especially in the threat of gender-based violence.

Many domestic violence victims are being trapped with their abusers while support for them is also inaccessible. Before the pandemic, the World Health Organization already indicated that 1 in 3 women have experienced physical and/or sexual violence in their lifetime. This number soared up to 25% during the COVID-19 pandemic, about 243 million women experienced domestic violence in the last 12 months.

Youth as the largest groups of gender-based domestic violence victims

Domestic violence is highly crucial to be seen in the youth perspective, as women in the 18 to 34 age group are seen to experience the highest rate of gender-based violence. Also, 1 in 5 women who experience physical and/or sexual violence are the first to experience it when they were aged between 11 and 17. Bearing this in mind, this article discusses gender inequality as one of the main causes of domestic violence during COVID-19 that adversely impacts female youth, and our contribution as  youth in implementing Sustainable Development Goal 5.

Since 1981, October has been proclaimed as a month of "Domestic Violence Awareness". However, with every October that passes, domestic violence numbers remain unsolved. The immediate response by the United Nations to the soaring number of domestic violence worldwide is a collaboration of UN Country Teams and senior officials with the national governments to protect women and provide them with a recovery response.

During COVID-19 in some countries like China, the hashtag #AntiDomesticViolenceDuringEpidemic was made with connectivity to the online source with the aim to end violence during the pandemic. An instant online-based messenger with geolocation detection feature has also been delivered in Spain to provide psychological support to the survivors. In France, 20,000 hotel rooms have also been prepared for women who are experiencing domestic abuse to escape from their perpetrator. Colombia's government further provides access to virtual domestic violence services, which are also supported by legal, psychological, police and justice to the victims. These initiatives by various states show that indeed states are working towards solving the plight of domestic violence during COVID-19.

Our role as SDG Youth Advocates

Given that we as youth are stakeholders for the SDGs a pertinent question is how we can champion for SDG 5 and break the barriers of domestic violence  during COVID-19.  Betty Friedan wrote that cultural, societal and legal barriers are the main background problem of gender inequality and domestic violence. Our culture has further set up a misled perception that a good woman should be quiet, well-maintained, less complaining, with the ability to handle every issue completely in silence.

Speaking up, for women in many parts of the world, is still considered taboo, rebellious, disrespectful, and violates the social norm. It is including to speak up about the domestic violence that they have experienced. This caused the perpetrator able to take advantage of this condition to commit domestic violence and women are forced to accept them in silence.

As an SDG Youth advocate, this is the time for us to empower every woman in our circle of their equal rights with men and encourage the domestic violence victims to speak up and seek help.

It is our significant role as a youth to implement Sustainable Development Goals 5 with a start from ourselves. Let us start from our social media and circle to proclaim a call for speaking up with hashtag #WithHer, #HeForShe, #GenerationEquality and #MeToo for the victims during this COVID-19.

We can encourage women to be brave to speak up about their abusive experience with the aim to strengthen other women to also break out of their silence and embrace their healing. It is the time to stand against the misconception in our cultural demand of staying silent in order to be a good woman. This is because a  woman's voice is priceless and they have an equal human right as men to be embraced. They are neither a second-class figure nor a complementary of another gender.

Every woman is the main driver of their story, and they are worthy of this role. A message should be proclaimed, that speaking up against domestic violence is not taboo, but keeping their abusive story themselves in silence, and letting the experience destroy their entire life is what should be considered as the new "taboo".  Gender equality will thus only become a reality when all youth and stakeholders truly embrace this new taboo.