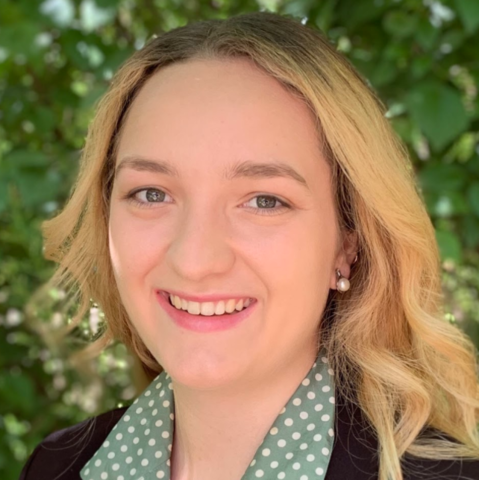 Back in 2017, I spent a period of time on the Senegal-Mali border carrying out field research. We had a number of youths from the Dogon villages in Mali come work with us, and as we were there for a few months, we got to know them quite well. My most memorable conversation however was tinged with a somber note – it was about female genital mutilation (FGM). One of the girls, Awa, just 18 years old at the time, spoke frankly about how FGM was the norm in her culture, and how a girl would be rejected by the community if she defied the tradition. She believed that FGM was necessary to prepare girls for marriage and that it ensures premarital virginity by helping her resist extramarital sexual acts. As FGM is illegal in Senegal (not yet in Mali), it is carried out without proper medical care, up in the caves, hidden from the rest of the village.

Unfortunately, these harrowing stories are not uncommon in many parts of the world. There are an estimated 200 million girls and women alive today who have undergone FGM. In 2012, the UN General Assembly dedicated February 6th as the International Day of Zero Tolerance for Female Genital Mutilation, with the aim to amplify and direct the efforts on the elimination of this practice. Following the spirit of Sustainable Development Goal (SDG) 5 (Gender Equality), the UN is striving for full eradication of FGM by 2030. A joint programme between UNFPA and UNICEF has been in place since 2008 is the largest in the world aimed at accelerating the elimination of FGM, focusing on 17 countries in Africa and the Middle East.

Mauritania is one of the countries included in the UNFPA/UNICEF programme, given the high prevalence of FGM in women aged 15-49 at 66.6%. A new joint programme funded by the Joint SDG Fund ‘Developing an integrated social protection model in the region of Guidimakha, Mauritania’ was launched in early 2020, with three UN agencies participating. One of the main targets for this programme is SDG 5.3: eliminate all harmful practices, such as child, early and forced marriage and female genital mutilation. It will aim to use the UNICEF ‘Community for Development’ (C4D) approach to develop community participation and to improve the knowledge of rights-holders and duty-bearers to change behaviors that affect children’s rights. Ideally this approach will contribute to eliminating FGM in Mauritania, as well as ending other harmful practices such as child marriage and gender-based violence.

While FGM rates remain high Mauritania, Mali, and numerous other countries, advocates around the world are mobilizing against it. By creating programmes aimed at eliminating the practice the UN is raising awareness and empowering young women to speak up against FGM, leading the way to achieving gender equality and a more sustainable future.