What Comes Next? The Youth and COVID-19 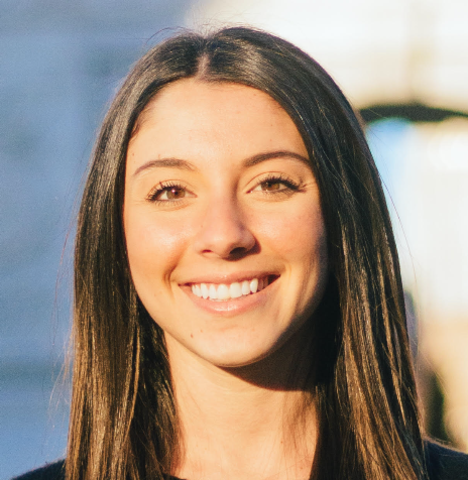 With the graduating class of 2020 embarking on the next chapter of their lives, the ramifications of the COVID-19 pandemic are interrupting and endangering the lives of billions while causing a sense of anxiety as to “what comes next?” Young people are disproportionately affected by the pandemic as several students had to finish out the school year remotely, causing a major disruption in education and training. Additionally, employment and income losses, along with greater difficulties in finding jobs, are just a few of the struggles that recent graduates are facing.

From lost jobs to family stress, young people around the globe are feeling the acute impacts of mental health and other hardships amid the outbreak of the virus. Many young people are now at risk of being left behind in education, economic opportunities, and health and wellbeing during a stage of their lives that is crucial for development.

More than one in six young people have stopped working since the onset of the COVID-19 pandemic while those who remain employed have seen their working hours cut by 23%, notes the International Labour Organization (ILO).

The Director-General of ILO, Guy Ryder, says that “The COVID-19 economic crisis is hitting young people – especially women – harder and faster than any other group. If we do not take significant and immediate action to improve their situation, the legacy of the virus could be with us for decades. If their talent and energy is side-lined by a lack of opportunity or skills it will damage all our futures and make it much more difficult to re-build a better, post-COVID economy.” Young people are more likely to be unemployed or to be in precarious job contracts and working arrangements, and thus, lack adequate social protection.

With US jobless claims surpassing 40 million, recent graduates, such as Sonya Okon, 22, are entering a job market subject to a recession with record levels of deprivation and unemployment. “Our generation is already faced with pressure to get a job straight out of school. The pandemic has put this extra weight on our shoulders as we are battling with the current state of the economy” says Okon. “The jobs that are available and in need of help right now, such as remote positions, are locking people into year long contracts. I don’t want to commit to a year of remote work right now; however, I need a job and I want to be able to make my own money to start my next chapter of adulthood” says Okon.

Recent graduates such as Okon feel that there is a great sense of competition because “the people who are a year or two older than us, who got let go from their jobs, are now willing to take a lower pay cut just to get back into the workforce.” Okon says “We are now in competition for these entry level jobs, when people who already have one or two years of experience will have a greater advantage.” 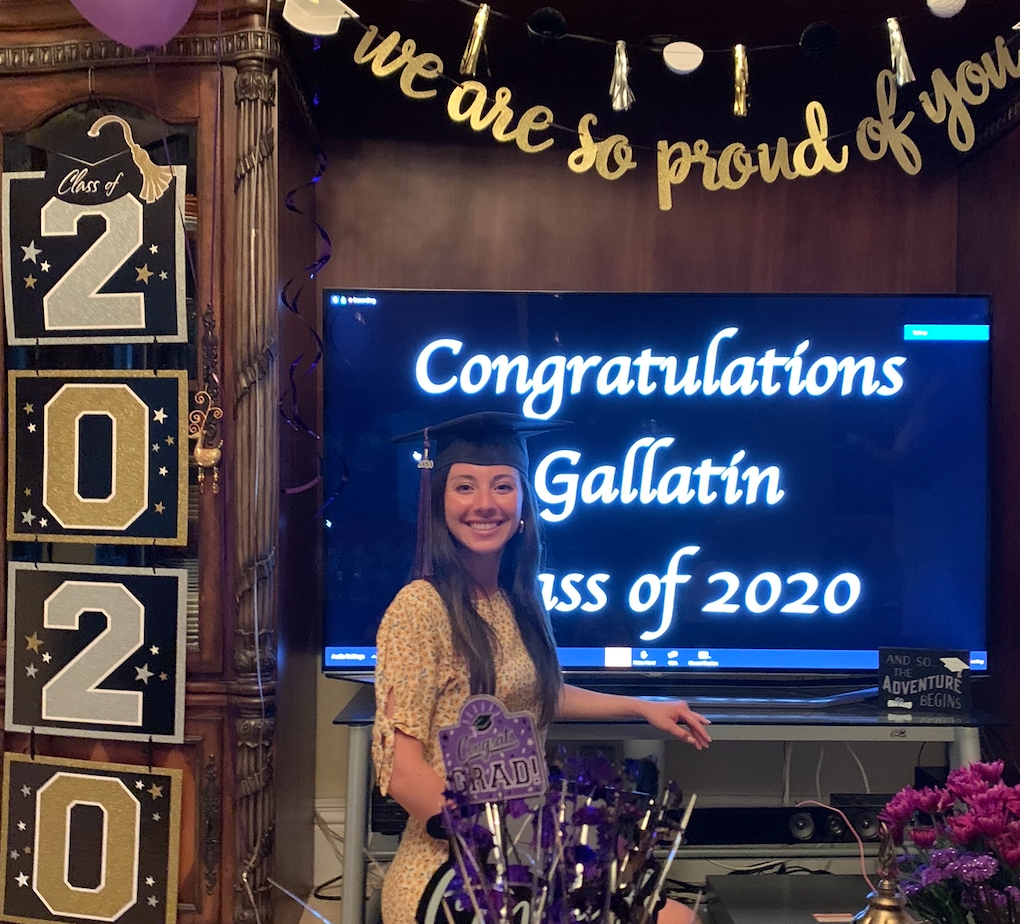 Additionally, undergraduate college students are falling victim to the social and economic consequences of the pandemic that could result in the emergence of a “lockdown generation.” Simon Giordano, 20, is a rising junior at Brown University who is studying Economics and International Relations and had to evacuate his campus back in March, due to the outbreak of the pandemic. Giordano then had to return home to Sydney, Australia where he faced several disruptions to his education, particularly due to the 14 hour time difference that prevented him from attending online lectures and working together on assignments with his classmates.

“One of the most difficult things to do, when I returned home, was to find a job,” says Giordano. “I have been working at this call center ever since I was 17, so I started working there again. However, in May, they laid me off because I wasn’t doing enough hours, due to COVID-19, and they started cutting people who weren’t full-time like me because I was trying to complete my Sophomore year remotely at the same time.” Several students, such as Giordano, face a path of uncertainty ahead and are hesitant to return to school in the fall given the high cost of tuition and the risk of being sent home again. Giordano says that he is “75% certain that [he] will not attend Brown in the fall due to the fluctuating exchange rate between Australian and US currency and the risk of leaving a job that [he has] secured in Sydney.”

A total of 178 million young workers around the world, more than four in ten young people employed globally, were working in hard-hit sectors when the crisis began. Even before the crisis, more than 267 million young people were not in employment, education or training (NEET), including almost 68 million unemployed young people. Almost 77% (or 328 million) of the world’s young workers were in informal jobs, compared with around 60% of adult workers (aged 25 and above).

Social Protection measures such as cash transfer payments, unemployment support, paid sick leave and access to healthcare are being expanded in some jurisdictions on a temporary basis. If such measures are to “leave no one behind,” it is crucial that they take into account the particular concerns and needs of young people, especially those who are not included in employment-based social protection systems, such as those with informal jobs or in the gig economy.

United Nations Secretary-General António Guterres says, “The world cannot afford a lost generation of youth, their lives set back by COVID-19 and their voices stifled by a lack of participation.”

Amongst the graduating class of 2020 and unemployed youth, on May 26, 2020, the death of George Floyd led tens of thousands of people from all fifty states to unite in protests by raising their voices to call for systemic change. The youth emerged from quarantine to demand change that will impact their generation and many more generations to come.

The pandemic and economic recession may further fuel stigma and discrimination against certain groups of young people, further excluding them from accessing healthcare and maintaining their livelihoods. While certain industries have been hard-hit, facing high rates of unemployment admits the pandemic, social impact and recession proof industries have had opportunities. In order to prevent a “lockdown generation,” recent graduates such as Okon are shifting their personal career goals as there has been a greater push to work in positions that benefit community reform efforts. With a global demand for change, the youth is continuing to seek out career opportunities that will contribute to the greater good of society as a whole while navigating pre-determined career paths.

The essence of the SDG: Leaving no one behind

Transformation of Social Protection Systems: Rights of Women with Disabilities in Georgia