The FONO Mayor in the Pandemic 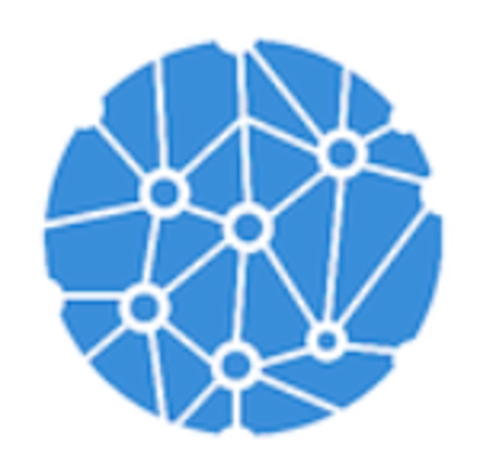 A massive training to support SENAMA's response to the emergency with NODO.

Within the framework of the adaptation of the NODO project, which seeks to strengthen support networks for older people, trainings were developed to strengthen the response to the emergency through the Greater FONO COVID-19.

During the week of June 15 to 19, and in a remote format, 86 people were trained to perform care functions of the  FONO Mayor COVID-19 , an activity developed by a joint professional team of the National Adult Service Mayor (SENAMA) and the NODO project, an initiative promoted by the Office of the Resident Coordinator of the United Nations System in Chile, led by UNDP, FAO and ILO, and which was selected for implementation during 2020 and 2021 by the  Fund for the Sustainable Development Goals (Joint SDG Fund).

The sessions included an opening session led by Octavio Vergara, National Director of SENAMA, who welcomed future telephone operators, highlighting the importance of the support of the United Nations System in the emergency, and noting that “if we had Thought three months ago that we were going to be able to put together a real channel of communication so robust with older people, it couldn't have been believed, and this has been possible thanks to the joint work. We are delighted to be able to tackle everything that comes together with the United Nations. ”

For the United Nations System in Chile, it is important to address inclusion in groups that have lagged behind in the country's development, with that in mind, the NODO project was prepared, which seeks to change the fact that older people have been marginalized of social progress by strengthening networks and support for older people. Initiative that began its implementation shortly before the pandemic and that has had to adapt to the new reality to be a support in the response to this group that is one of the most vulnerable in the face of the current crisis.

Throughout the week, a total of four training sessions were held for 86 people, key actors who will strengthen the care strategy that SENAMA has deployed nationwide.

Mainstreaming of Ecosystem Services into Recovery and Resilience Pathways, and Development Policy and Planning in Samoa

Joint SDG Fund: For a digitized, innovative and accessible statistical system in the Comoros